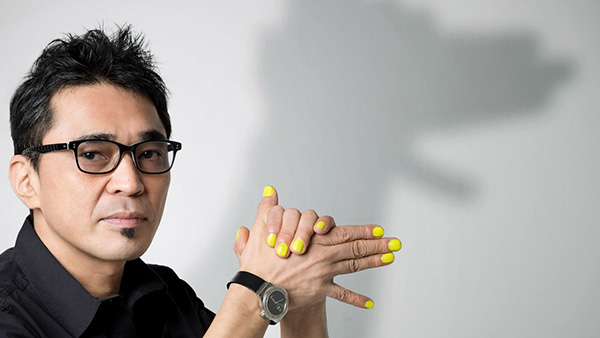 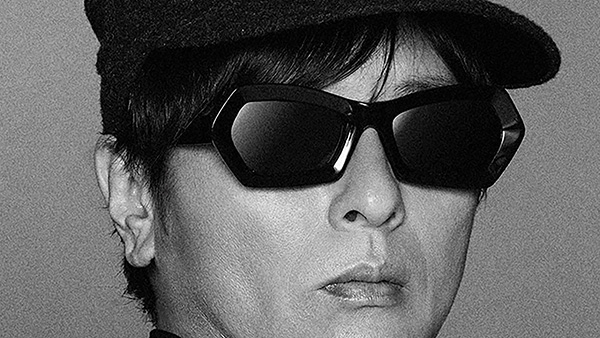 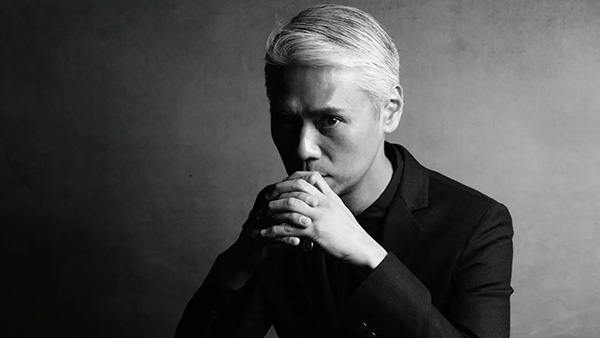 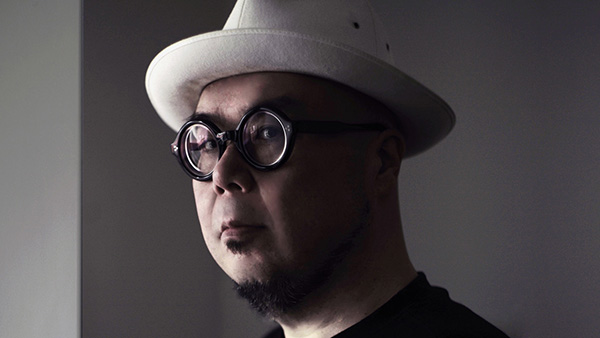 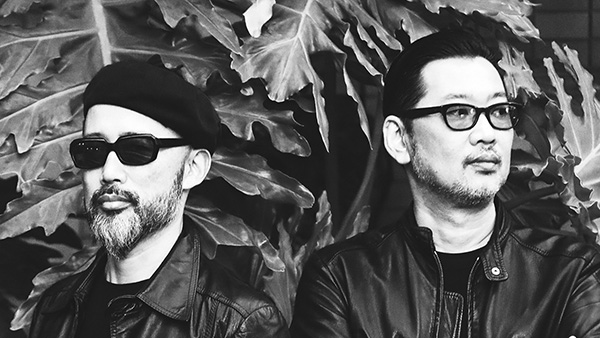 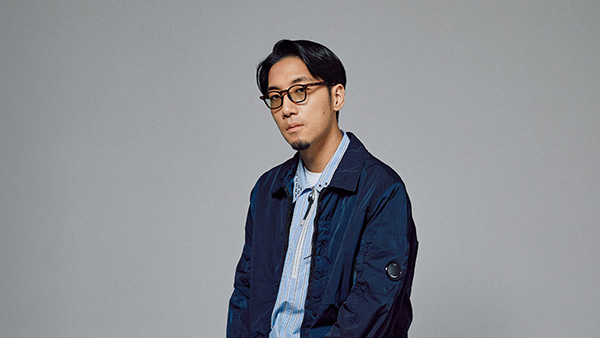 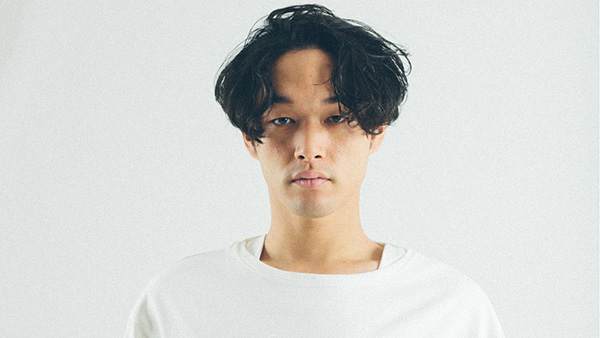 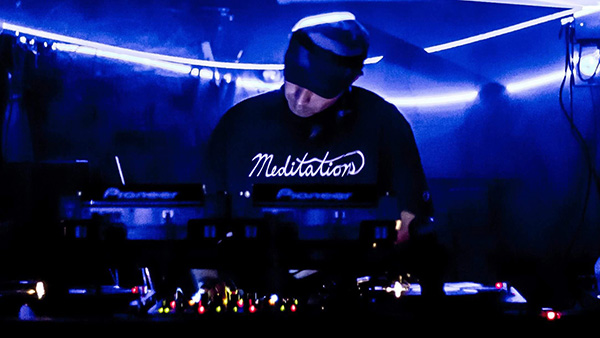 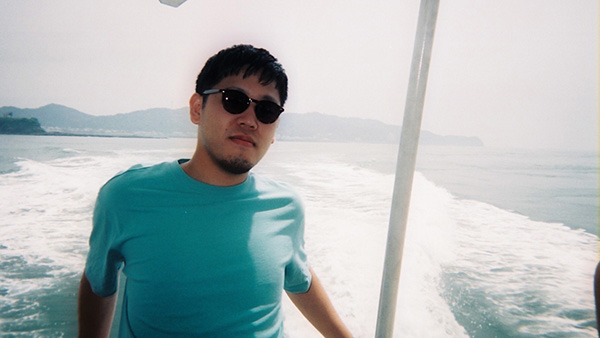 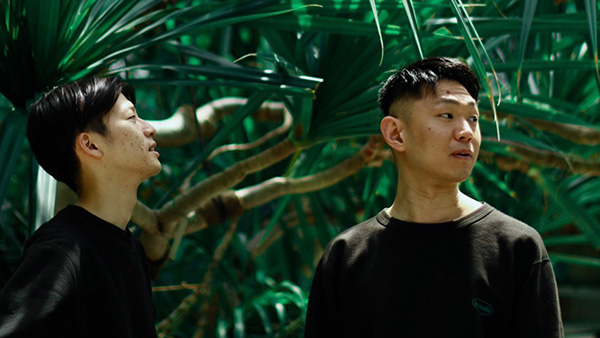 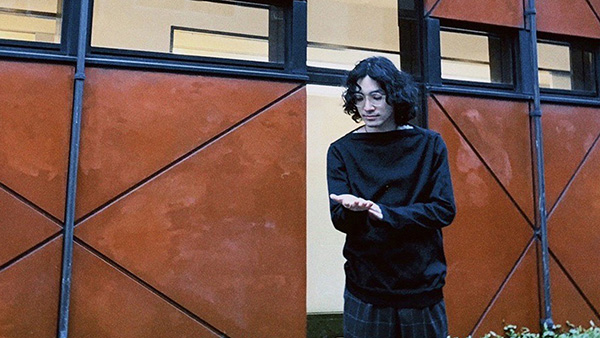 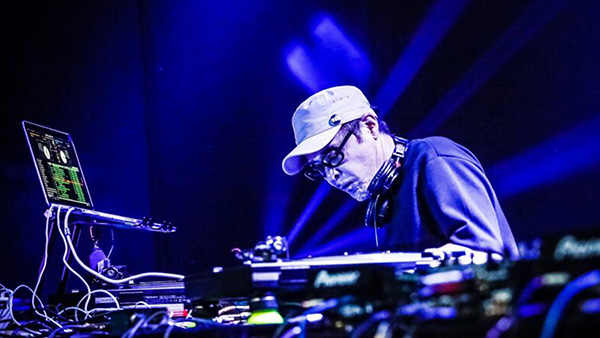 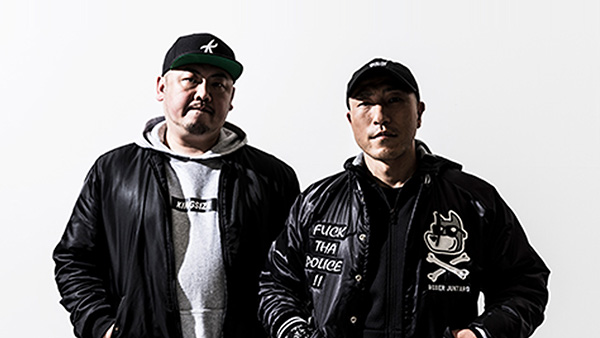 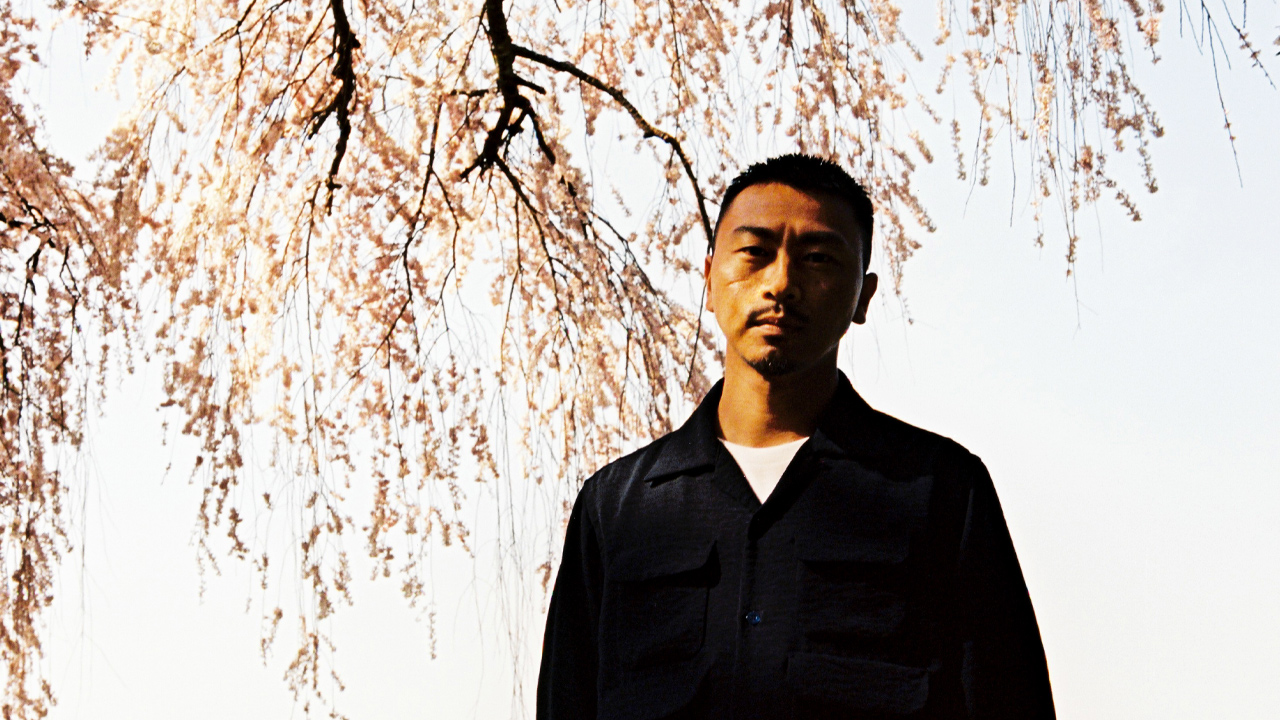 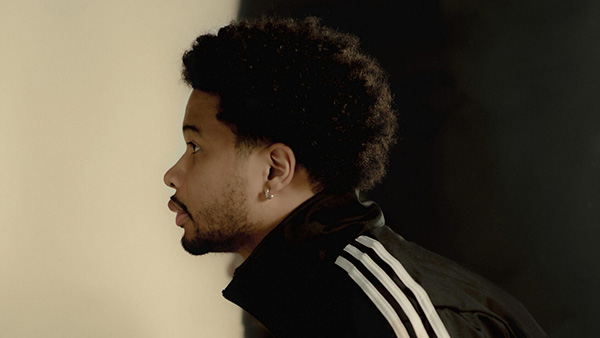 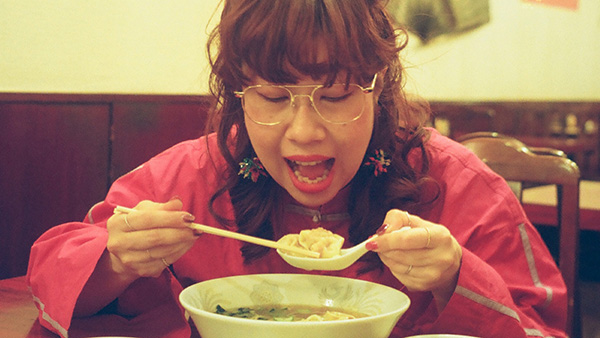 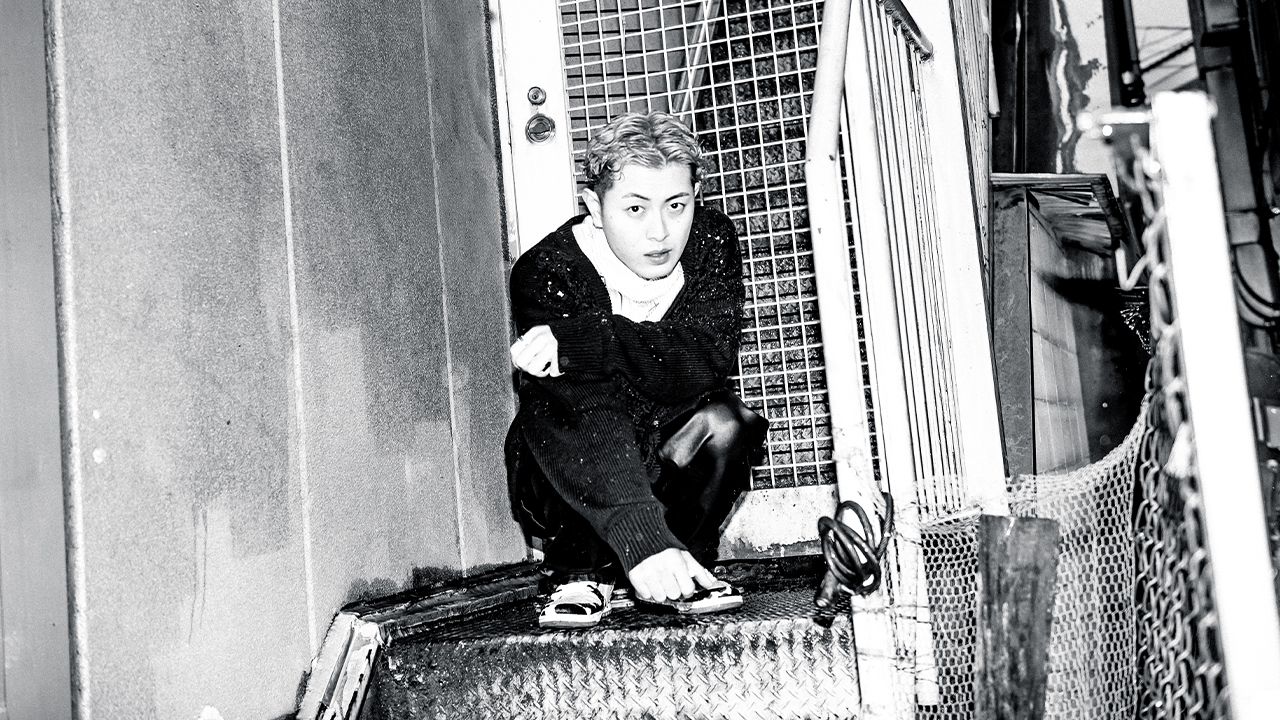 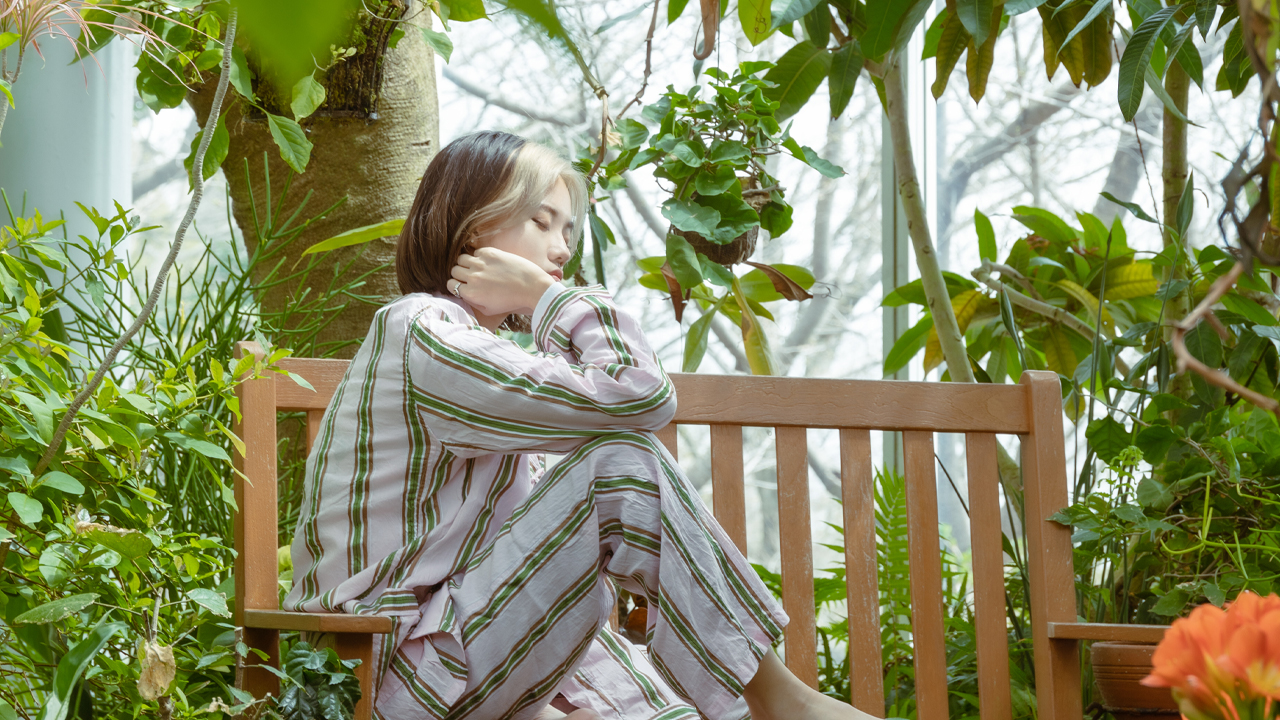 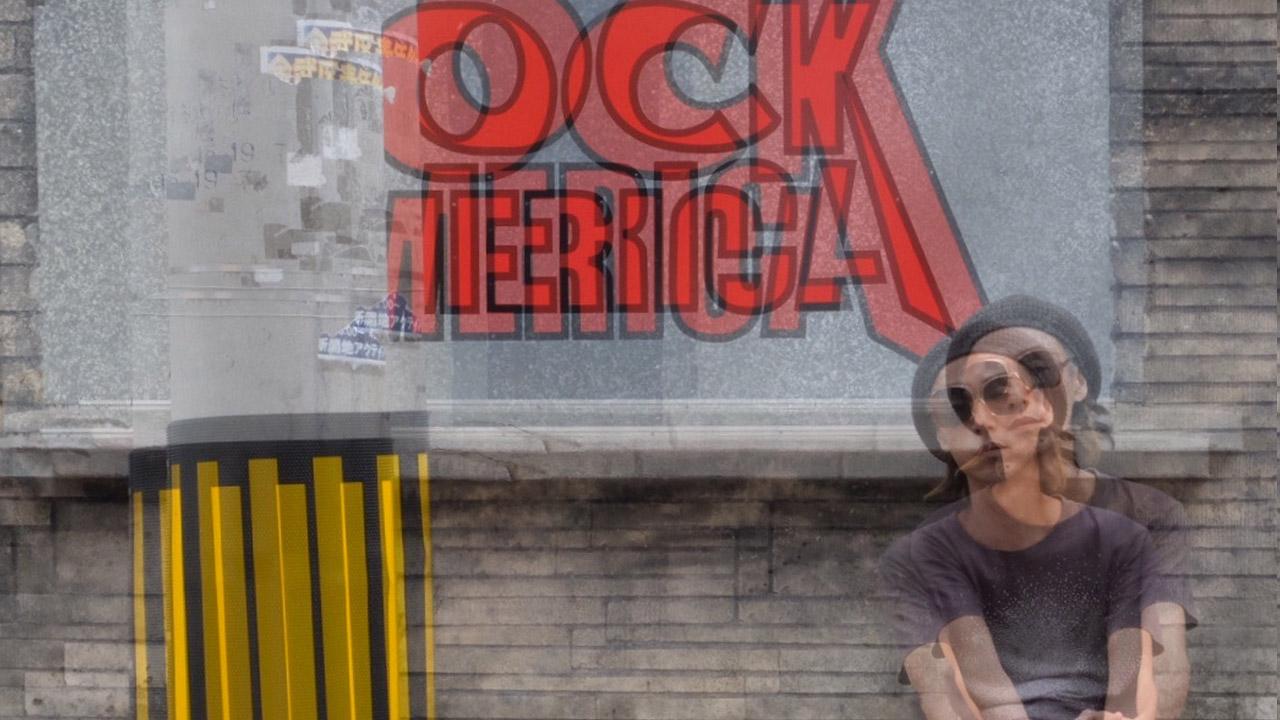 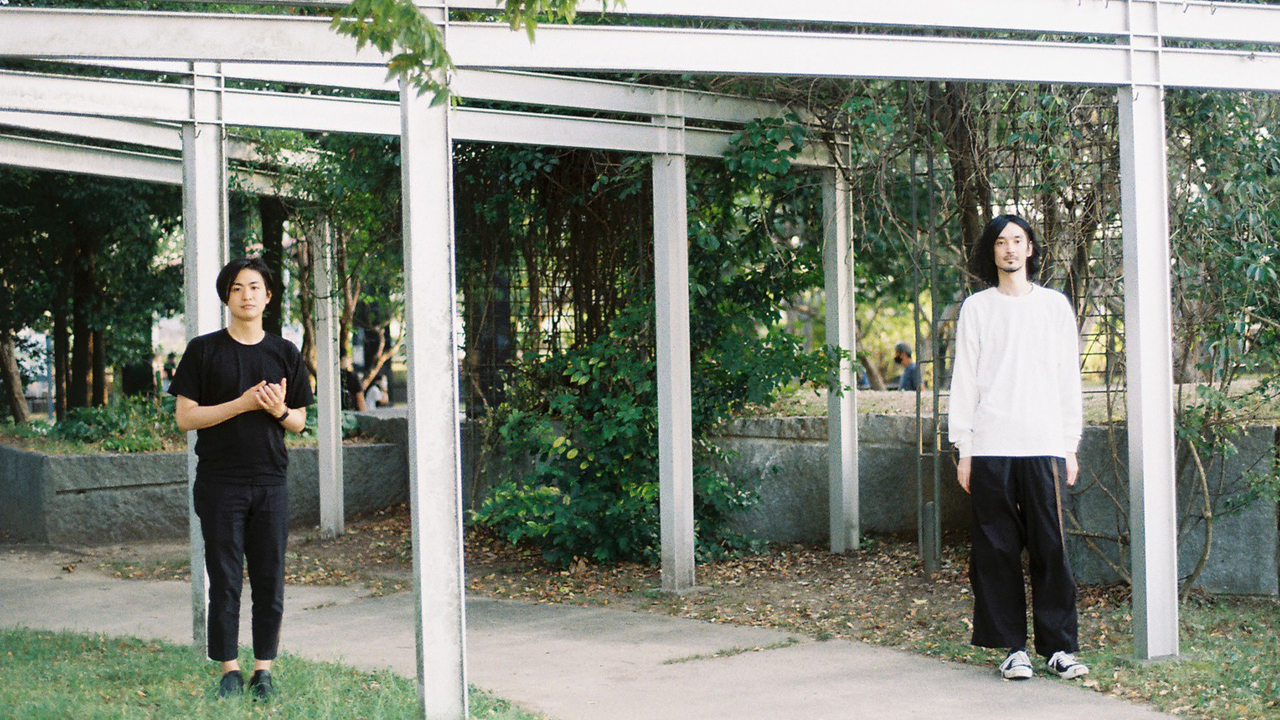 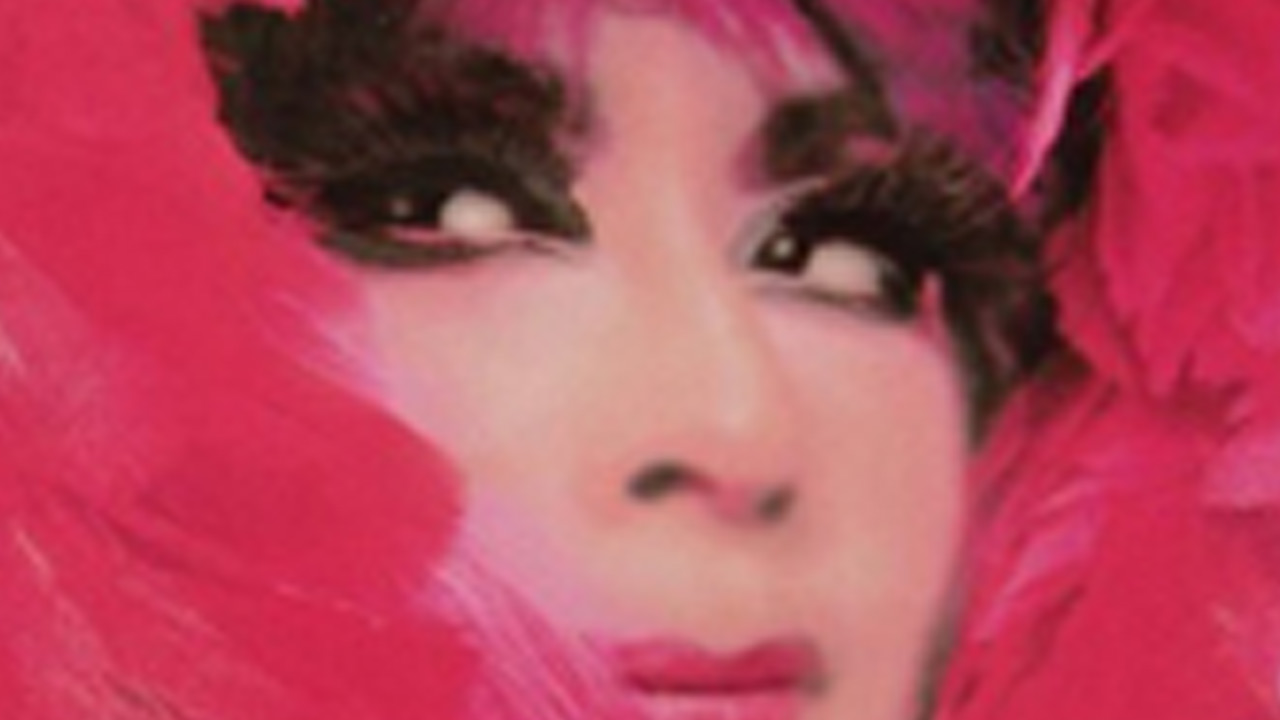 He formed DENKI GROOVE with Pierre Taki and others in 1989. The first solo album "DOVE LOVES DUB" was released in 1995. It was during this time that he seriously started his career as a DJ. In 1997, with the main focus in Europe, he also began his career abroad. In 1998, he performed in front of 1.5 million people at the Final Gathering at the world's biggest techno music festival, "Love Parade", in Berlin. From 1999 to 2013, He headed an event called "WIRE", Japan's largest indoor rave with over 10,000 audiences, and he vigorously introduced foreign DJs and artists to Japan. In July 2012, the songs played during the WIRE COMPILATION during 1999 to 2011 were complied into Disc1, and the unheard original demos were complied into Disc2. The 2-disc set called "WIRE TRAX 1999-2012" was released. In December 2015, he was the only Japanese person to be solely in charge of the single cut "Tuitti Fruitti" remix for the new album of New Order, "Music Complete". Later in August 2016, the first original solo album in six years, "LUNATIQUE" , December 2017 “ACID TEKNO DISKO BEATz”, January 2018 “Takkyu Ishino Works 1983～2017” was released. Right now, he is actively working as a DJ, producer and remixer.

Musician, composer, DJ, producer. In addition to producing and remixing for various artists in Japan and overseas, he shows his talent in various fields producing TV commercial music, spatial music, soundtracks, and also producing "music bars" focusing on vinyl records. In 2017, he released MONDO GROSSO's album "Reborn Again and Always Starting New" for the first time in 14 years. The music video for "Labyrinth" sung by Hikari Mitsushima has been played more than 29 million times so far. His representative works in charge of the soundtrack are the TV anime "BANANA FISH" and the movie "Diner" directed by Mika Ninagawa. Currently, he has performed a new unit, RHYME SO, and spread their music from Tokyo to the world.

Debuted in 1986, Simone has been active in live houses and clubs all over Japan, especially in Kansai.
With gorgeous and decadent vocals, Simone performs splendid chanson stages with unique MCs, where avant-garde and inorthodox reviews are mixed in a perfect balance. Simone also writes columns on movies, music, art, and fetishes in magazines and media, and talks with various guests live. Simone and DJ Lala are the organizers of DIAMONDS ARE FOREVER, held at METRO Kyoto on the fourth or last Friday of every month.